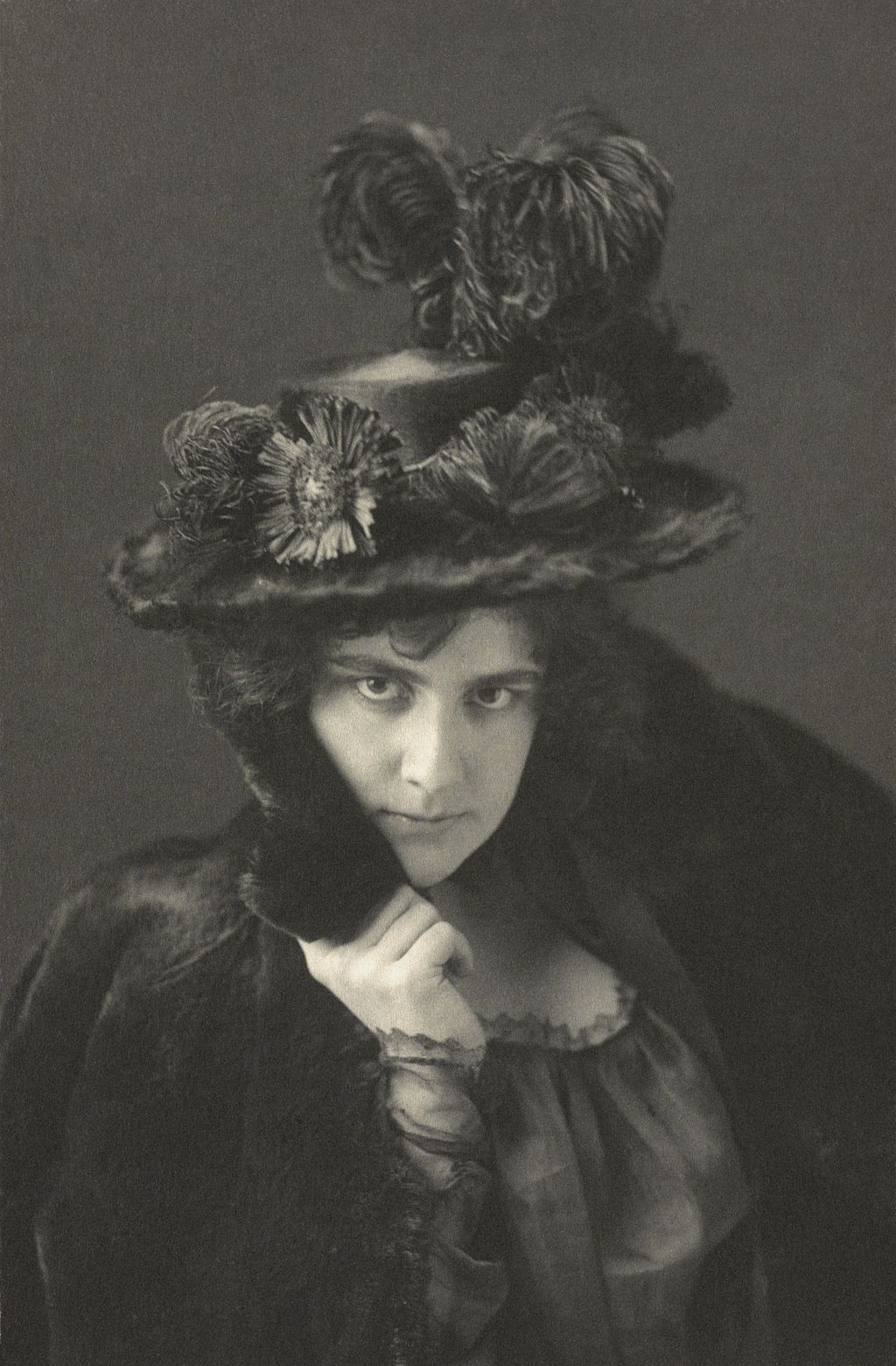 Ethel Reed (1874 - 1912) was an internationally recognised graphic illustrator whose work received critical acclaim across America and Europe in the 1890s.

She was born in Newburyport and moved to Boston as a young adult. There she briefly studied at Colwes Art School, where she began to receive public recognition for her work. During her short time in Boston Ethel achieved national fame, illustrating a series of book covers in a span of just two years. In 1896 Ethel moved to London with her mother where she became acquainted with prominent artists and writers of the period. She worked as an illustrator on the quarterly publication the Yellow Book, a British art journal co-founded by artist Aubrey Beardsley. The magazine featured a wide variety of writing, poetry art and illustration, and an impressive roster of artists and writers.

Little is known about Ethel's later life in England but she later turned to drugs and alcohol - dying in her sleep in 1912 in some part due to her addictions.